Yarrells Property is a real estate consultant, managed by an international team of professionals with 30 years’ experience in real estate markets in the Iberian Peninsula, the United Kingdom and Latin America. 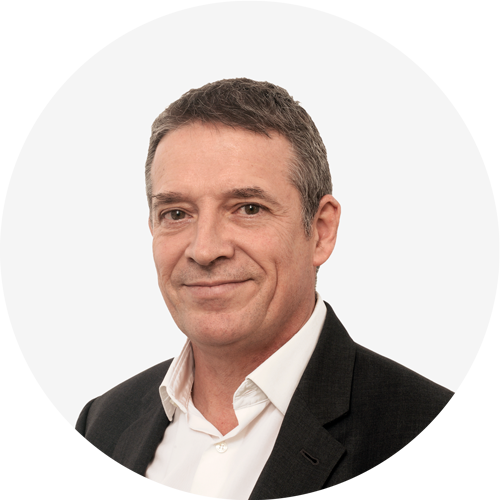 Before starting Yarrells Property, in 2002 Ian set up and managed the Savills commercial office in Barcelona, leaving in 2010.
At the end of the 1980s, he formed part of the original Healey & Baker (Cushman & Wakefield) team in Madrid. For 4 years, he worked as a retail high street consultant before moving to Latin America, where he spent the next 10 years. He was commercial director of Mackenzie Hill in Santiago, Chile, and in 1994 moved to Buenos Aires to set up the Argentina office, which he managed until 2001.

Ian has an Executive MBA from EADA Business School, with specialist elective in real estate at UCLA in California.

He lectures MBA students and corporate executives in negotiation and communication skills at EADA.

He was secretary and spokesperson on the Governing Council of the British Chamber of Commerce in Spain from 2016 to 2020.

Gerald Byrne BSc (Hons) is a Chartered Surveyor and has over 30 years’ experience in the property sector, specialising in the retail sector and institutional investment. Gerald and Ian have worked for almost 20 years together. 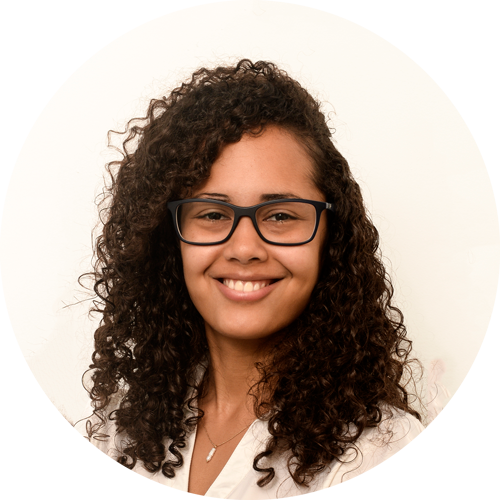 Luisa qualified as a civil engineer at the Instituto Tecnológico de Santo Domingo (INTEC). She has a Masters in Construction Management from the Universidad Politécnica de Catalunya (UPC). Currently, she is working on her doctoral thesis in Business Management at the UPC.

She has experience in managing projects under construction and large portfolios of real estate assets. Luisa has worked extensively with multinational companies and real estate investment funds, managing their portfolios and giving technical and professional advice in numerous letting and sales deals.

He worked for 4 years at Cushman and Wakefield where he gained experience in office and retail asset management and as a retail high street commercial agent.

During his career, he has worked on the management of portfolios for international property funds. He has also managed tenant representation mandates for multinationals, responsible for property searches, negotiations and closing of deals.

José Luis is a practicing lawyer with over 35 years’ experience. For nearly three decades, he developed his career at one of the leading Spanish utilities companies, Naturgy. He formed part of the legal department, representing the company in civil, criminal and administrative litigation and later became part of the management team of the Group’s real estate department.

He has vast experience in the real estate sector, having lead large investment and divestment projects, negotiation and development of urban planning agreements and leasing. He was also responsible for general real estate strategy at the company, which is quoted on the IBEX 35 stock exchange.

He joined the Yarrells Property team in 2022 to add value, with his extensive legal knowledge as well as on client management and processes.